Before Top 7 Foods to grow Maximum muscle massyou start this all foods in the meal, first understand how muscle increases in size and a short concept behind it. 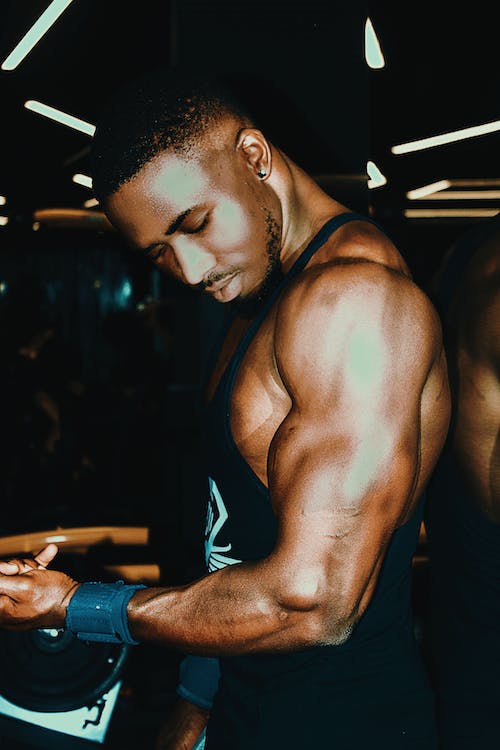 Hypertrophy is simply the increase in the size of an organ or tissue through the enlargement of the cells that comprise it.
Muscles respond differently to different types of training (size vs. strength).
Muscles don’t know weight–they only know tension.

This concept of increasing tension levels in the muscle fibres.
The most effective way to do this is to increase the amount of weight you’re lifting over time.

This concept to actual damage caused to the muscle fibres.
This damage must be repaired and if the body is provided with proper nutrition and rest, it will adapt to better deal with what caused the damage.

This concept of working muscle fibres to their metabolic limits through the higher repetition of actions to muscular failure.
You can consider these as muscle growth and that they are often heightened or lessened by how you train. 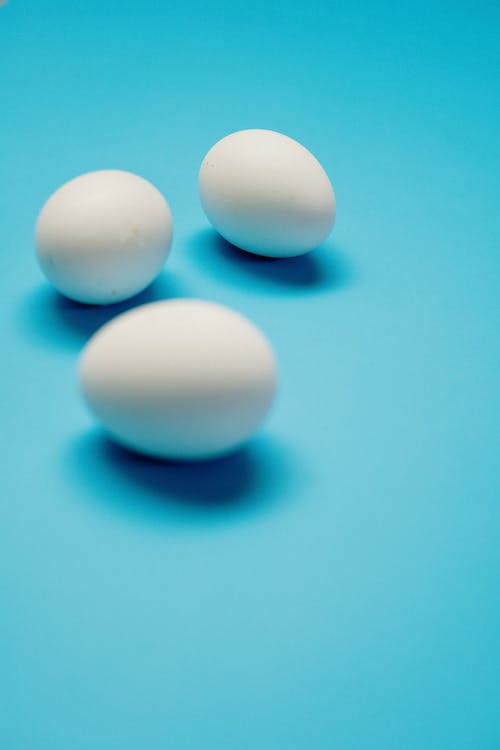 Eggs are the very regular food we all eat in your home.

A person who is addicted to fitness, eggs is the easiest way to fulfil the need of proteins to the body.

They will help you to gain a good amount of muscle mass, improve your strength and the cholesterol in the yolk is important too.

An average egg contains 6 to 8 grams of protein depending upon the size of an egg.

A study says that average men need 56 grams and a woman needs 46 grams of protein per day. 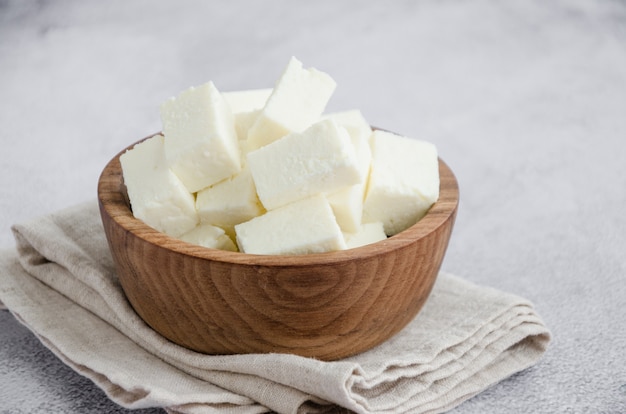 Paneer is a great choice for proteins, especially in a vegetarian diet.

A person especially with Ectomorph body type can go with paneer in their diet. 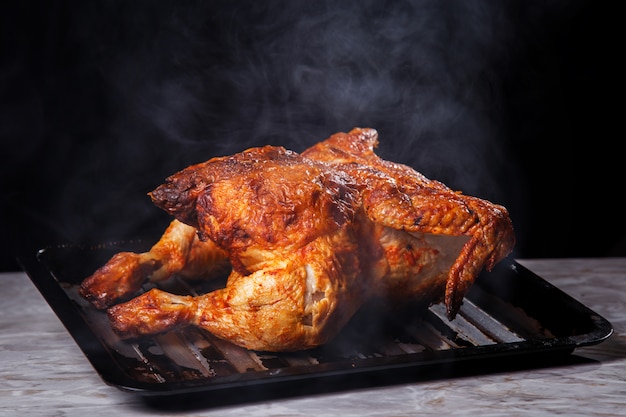 Chicken provides you with good quality protein essential for muscle repair and maintenance.

The protein count during a portion of chicken goes to vary counting on what a part of the chicken you eat. Each cut of meat comes with a special amount of protein, fat, and calories, making each cut useful for various purposes.

As you can see, the chicken breast has the most protein in it, compared to other parts of the chicken, but not by much.

Chicken breasts have 31 grams of protein per 100 grams of meat.

Thighs have 26 grams of per protein 100 grams of meat.

Drumsticks have 28.3 grams of per protein 100 grams of meat. 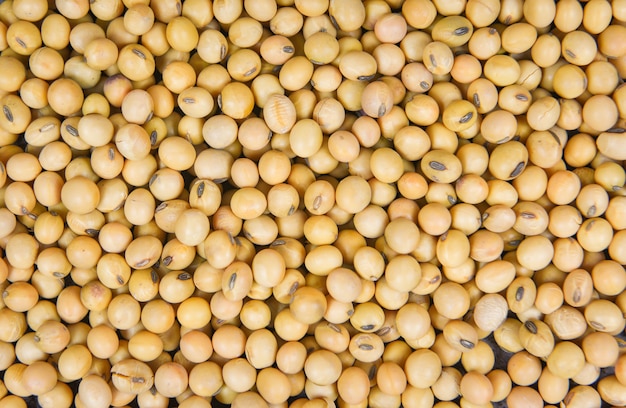 You must also ensure that you avoid all sorts of unhealthy foods so that gaining muscle mass does not become a tough task for you. 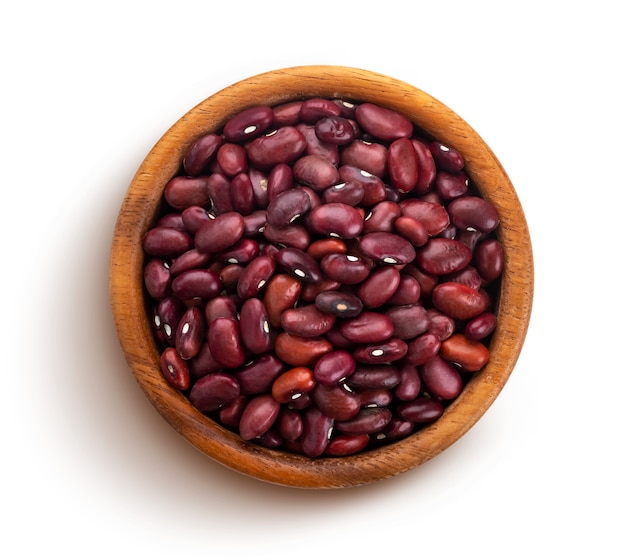 Kidney Beans are cheap, heart-healthy food popular all round the world. In addition to being high in protein, beans are also are an honest source of fibre and iron.

Kidney beans give 21 Grams of protein in 100 Grams.

They can be cooked in many various ways, including boiling, frying, and baking, and are utilized in several traditional dishes throughout the planet. 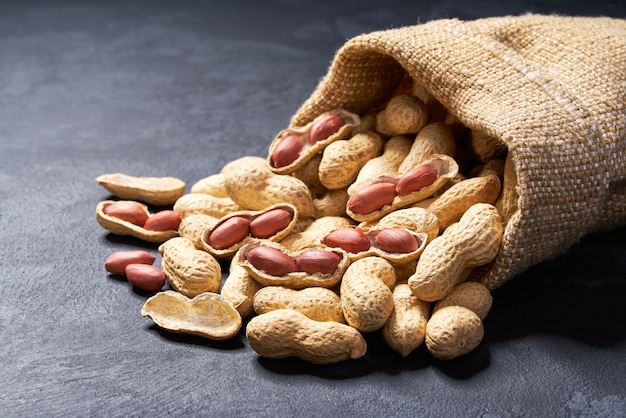 The peanut also referred to as the groundnut, goober, pindar or peanut, and taxonomically classified as

peanut, maybe a legume crop is grown mainly for its edible seeds. It is widely grown within the tropics and subtropics, being important to both small and enormous commercial producers.

Peanuts are very regular that it can be in added or mixed with and dishes, it can be eaten by boiling or roasted salty. 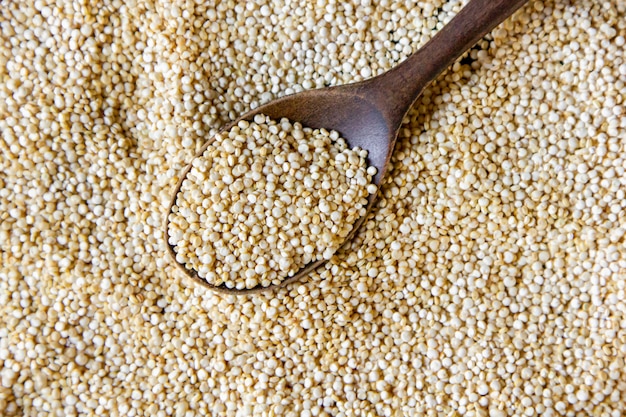 Quinoa is an increasingly popular superfood. Often mentioned as a sort of “super grain”, quinoa is really not a grain in the least.

Quinoa is that the seed of the Goosefoot or Chenopodium plant, which suggests that if it weren’t harvested, quinoa would eventually sprout into a leafy green.

Considered to be a pseudocereal, quinoa is cooked and ready sort of a grain but is really a seed and is gluten-free.

A nutrient powerhouse, quinoa is chock-full of a spread of nutrients that grains don’t have. is taken into account to be an entire protein, which suggests that it contains all of the essential amino acids.